Theon was a young boy when his father's rebellion was crushed and his two brothers were killed. He has one surviving sibling, his sister Yara. Theon has been raised at Winterfell since the age of ten; of all the Starks, he has become close friends with Robb Stark. He considers Robb as a younger brother, more a brother to him than his brothers Rodrik and Maron; that does not stop him from betraying Robb, though. 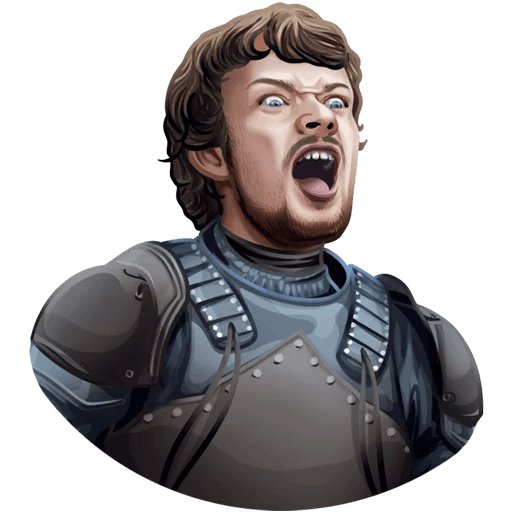 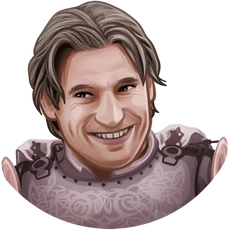 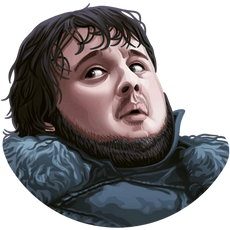 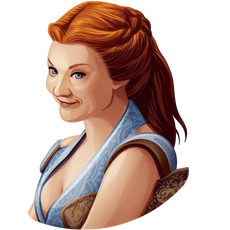 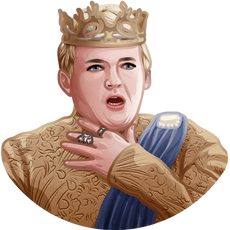 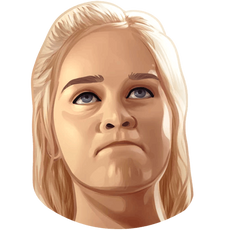 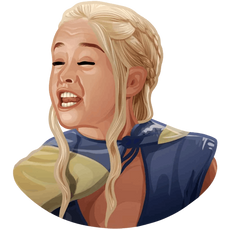 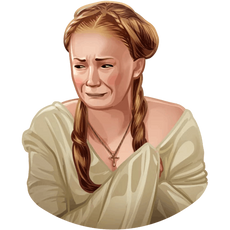 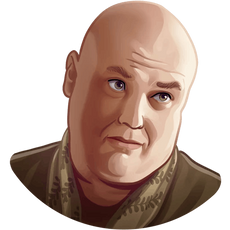 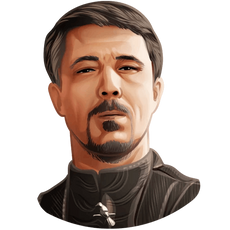 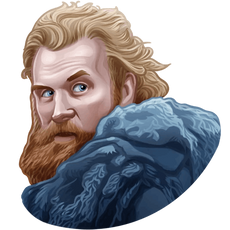 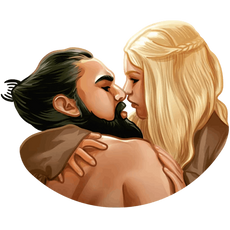 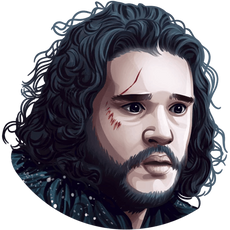 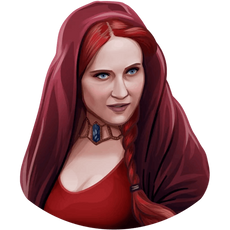 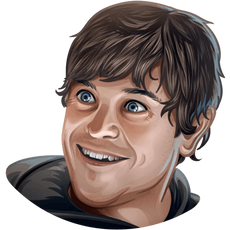 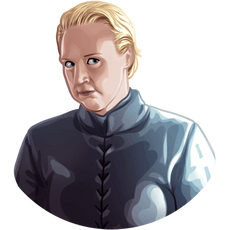 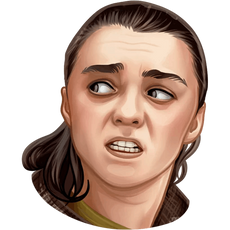 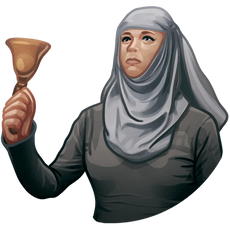 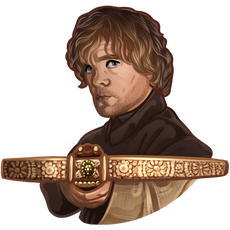 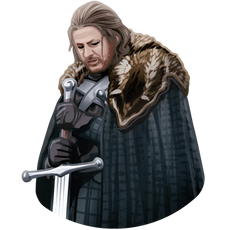 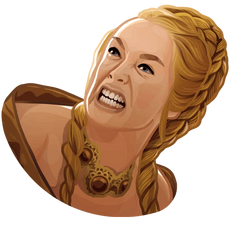 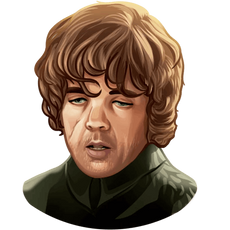 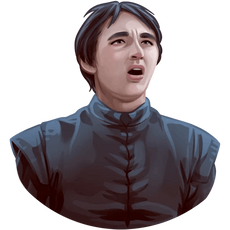 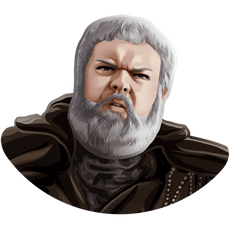