Cats in ancient Egypt were sacred animals - Bastet is the proof of that. They were also pets, but sometimes were mummified and placed in tombs with their owners. People believed, that by placing cats with their owners in the same tomb the pair of those two could be together after death or in the Afterlife. Probably this orange mummy cat somehow got alive. Halloween Mummy Cat Sticker. 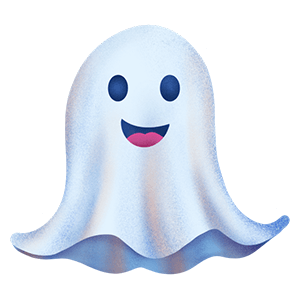 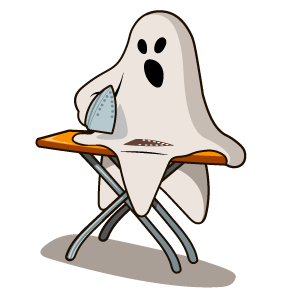 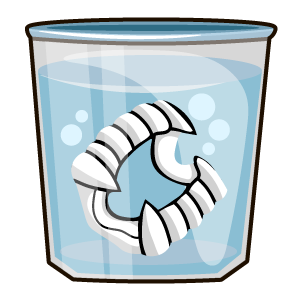 Day of the Dead Skull Sticker 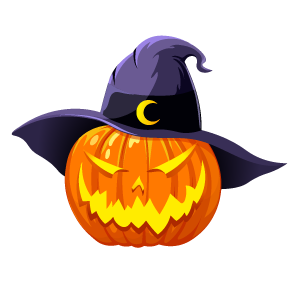 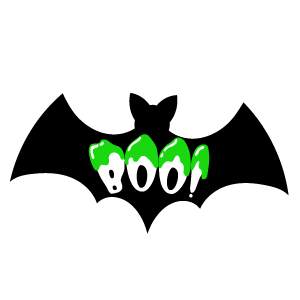 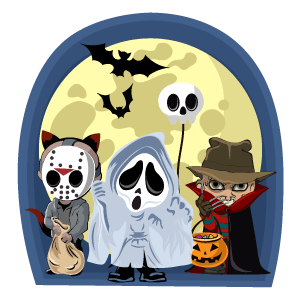 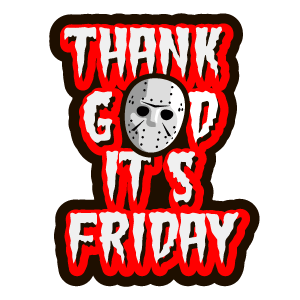 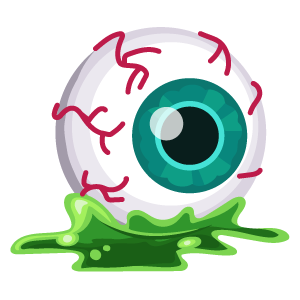 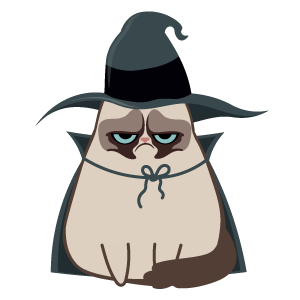 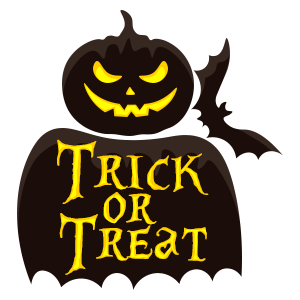 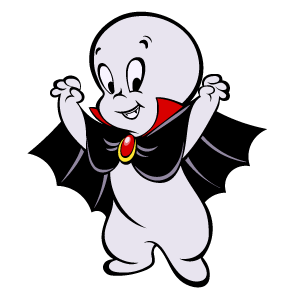 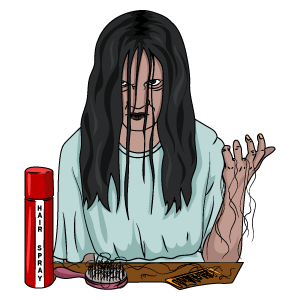 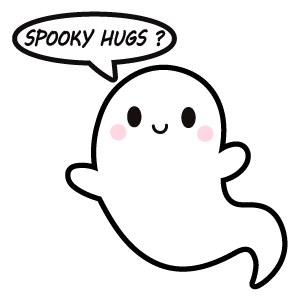 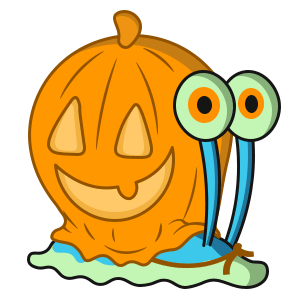 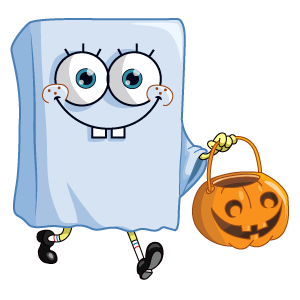 Cute Ghost I Need Somebody to Love Sticker 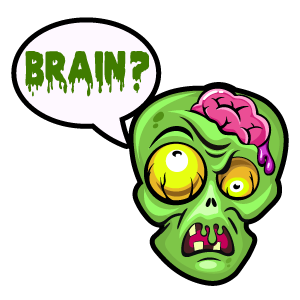 Zombie Asks About the Brain 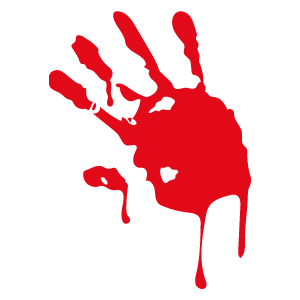