Richard Colson Baker is known by the stage name Machine Gun Kelly, or MGK for short - American rapper and actor from Cleveland, Ohio, USA. He became famous after the release of four mixtapes: “Stamp of Approval”, “Lace Up”, “Black Flag” and “Homecoming” and for his fast reading and southern sound. In 2012 he became the face of XXL magazine. In 2014 he tried himself as an actor in the romantic drama Beyond the Lights, and in 2016 the musician made his debut in the Viral movie. 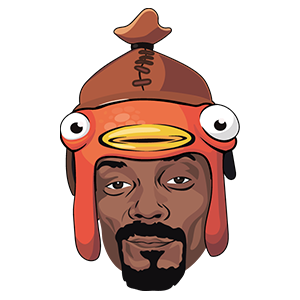 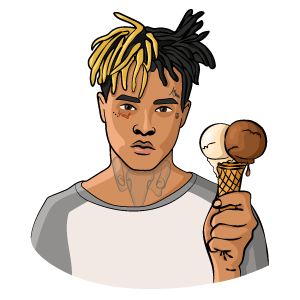 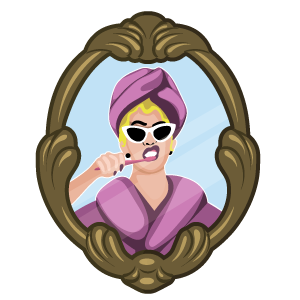 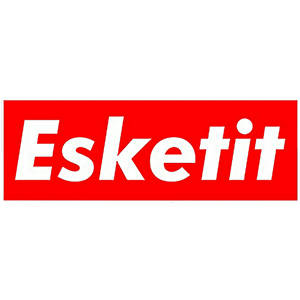 Eminem My Name Is... Sticker 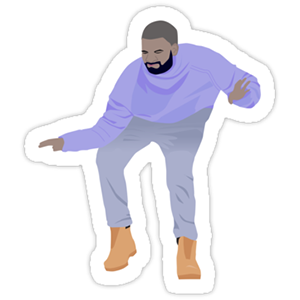 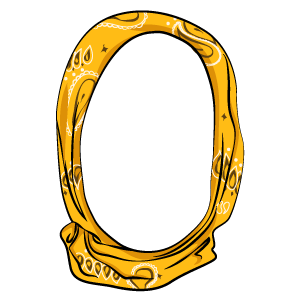 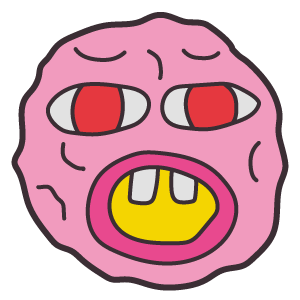 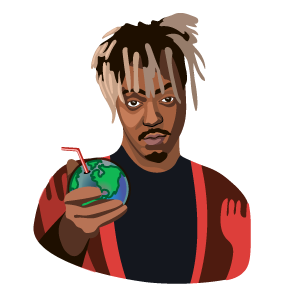 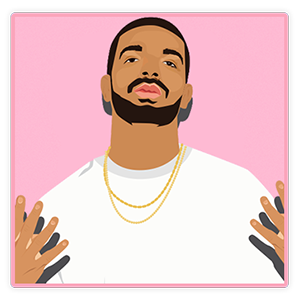 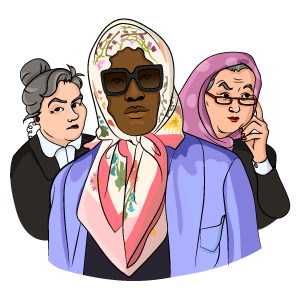 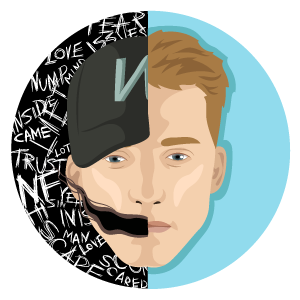 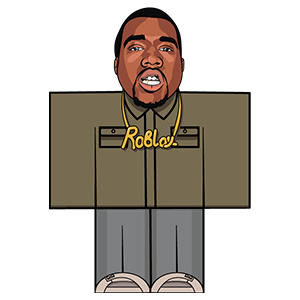 Nathan NF with a Match Sticker 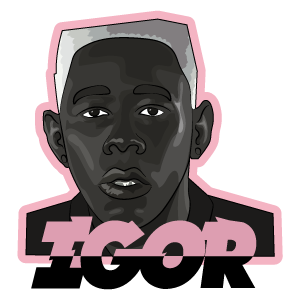