Yoshi is a Super Mario character, who looks like a cute green dinosaur and acts as an ally of Mario and Luigi. By the way, he is also the protagonist of his own franchise which is named also Yoshi. It seems like he is very hungry and shows his tone in order to eat something, for example, Super Mario Yoshi Shows a Tongue Sticker. 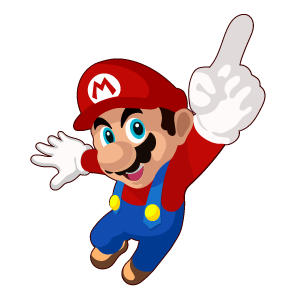 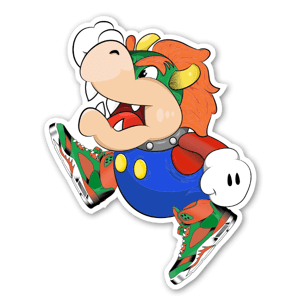