Shigeo Kageyama also known as Mob is the protagonist of the Mob Psycho 100 series, as well as assistant and disciple of Arataka Reigen. As a child, Mob learned that his psychic power was linked to his emotions. As you see here, he is sitting happily waits till you would add Shigeo Kageyama with Tongue Sticker with him. 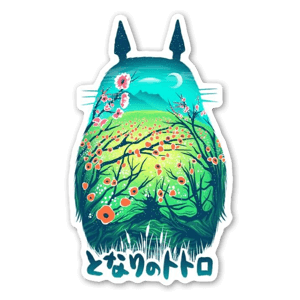 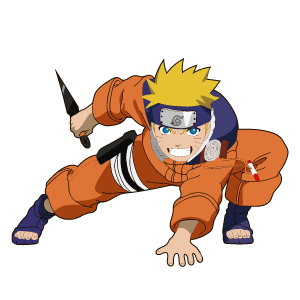 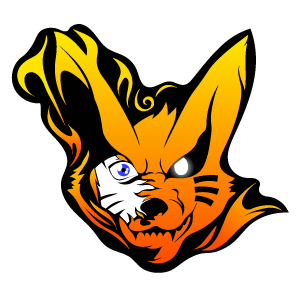 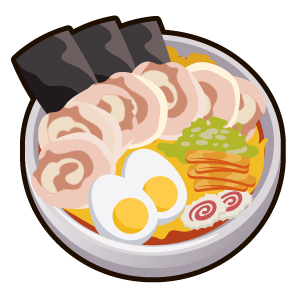 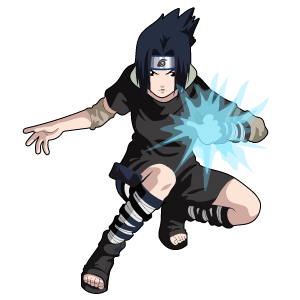 Shigeo Kageyama with Tongue Sticker sticker is added to extension!